Thanks to Misha Yagudin, Eli Lifland, Jonathan Mann, Juan Cambeiro, Gregory Lewis, @belikewater, and Daniel Filan for forecasts. Thanks to Jacob Hilton for writing up an earlier analysis from which we drew heavily. Thanks to Clay Graubard for sanity checking and to  Daniel Filan for independent analysis. This document was written in collaboration with Eli and Misha, and we thank those who commented on an earlier version.

This writeup was originally posted on the EA Forum, which has some good discussion.

In light of the war in Ukraine and fears of nuclear escalation[1], we turned to forecasting to assess whether individuals and organizations should leave major cities. We aggregated the forecasts of 8 excellent forecasters for the question What is the risk of death in the next month due to a nuclear explosion in London? Our aggregate answer is 24 micromorts (7 to 61) when excluding the most extreme on either side[2]. A micromort is defined as a 1 in a million chance of death. Chiefly, we have a low baseline risk, and we think that escalation to targeting civilian populations is even more unlikely.

For San Francisco and most other major cities[3], we would forecast 1.5-2x lower probability (12-16 micromorts). We focused on London as it seems to be at high risk and is a hub for the effective altruism community, one target audience for this forecast.

Given an estimated 50 years of life left[4], this corresponds to ~10 hours lost. The forecaster range without excluding extremes was <1 minute to ~2 days lost. Because of productivity losses, hassle, etc., we are currently not recommending that individuals evacuate major cities.

We aggregated the forecasts from eight excellent forecasters between the 6th and the 10th of March. Eli Lifland, Misha Yagudin, Nuño Sempere, Jonathan Mann and Juan Cambeiro[5] are part of Samotsvety, a forecasting group with a good track record — we won CSET-Foretell’s first two seasons, and have great track records on various platforms. The remaining forecasters were Gregory Lewis[6], @belikewater, and Daniel Filan, who likewise had good track records.

We broke this question down into: 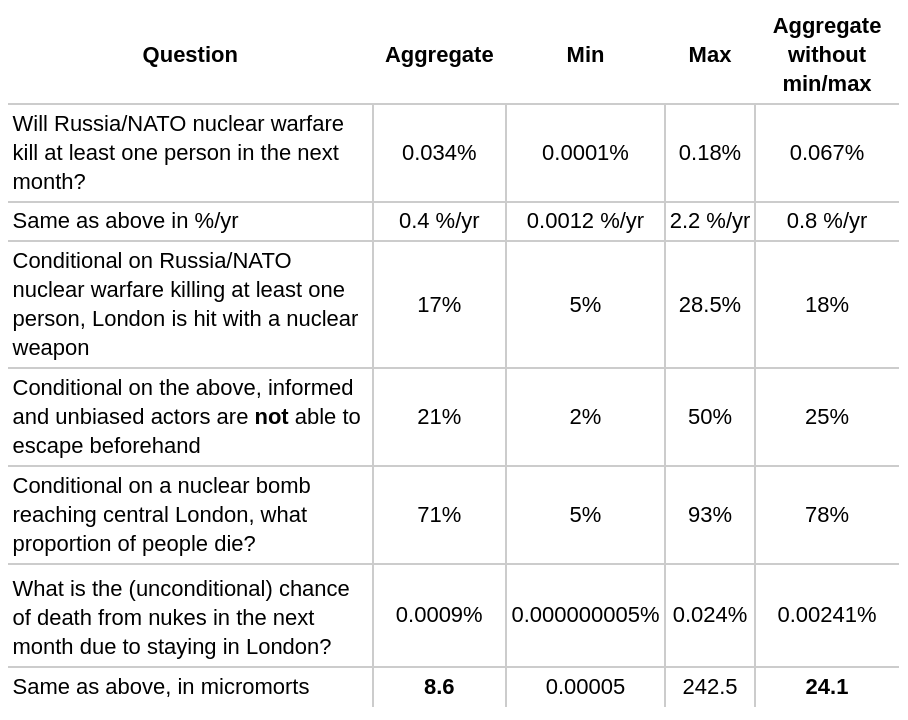 We use the aggregate with min/max removed as our all-things-considered forecast for now given the extremity of outliers. We aggregated forecasts using the geometric mean of odds[8].

Note that we are forecasting one month ahead and it’s quite likely that the crisis will get less acute/uncertain with time. Unless otherwise indicated, we use “monthly probability” for our and readers' convenience.

We compared the decomposition of our forecast to Jacob Hilton’s to understand the main drivers of the difference. We compare to Jacob’s revised forecast he made after reading comments on his document. Note that Jacob forecasted on the time horizon of the whole crisis then estimated 10% of the risk was incurred in the upcoming week. We guess that he would put roughly 25% over the course of a month which we forecasted (adjusting down some from weekly * 4), and assume so in the table below. The numbers we assign to him are also approximate in that our operationalizations are a bit different than his. 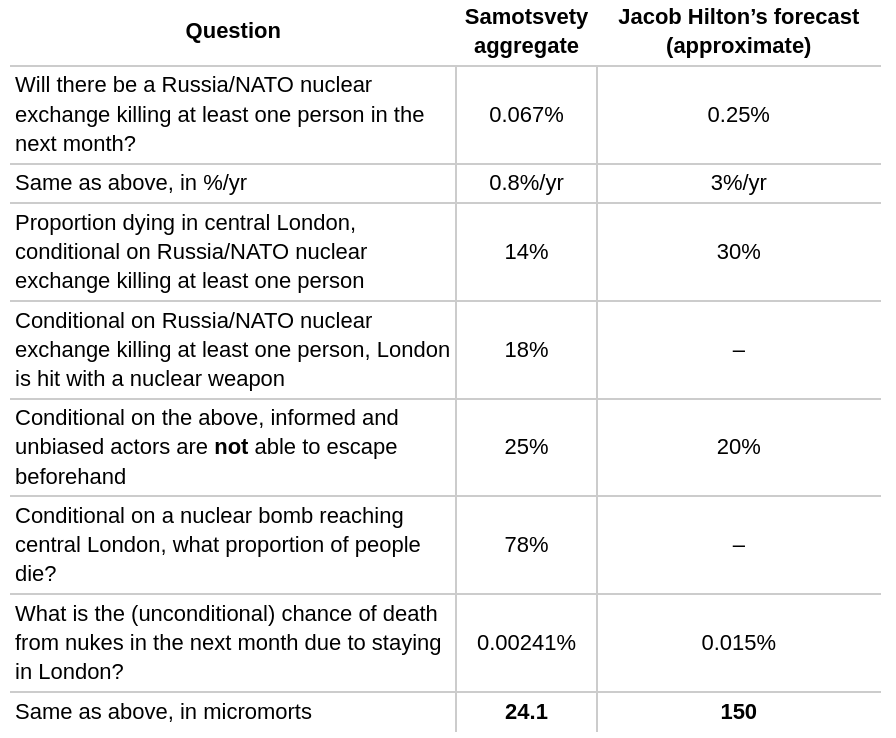 (a) may be due to having a lower level of baseline risk before adjusting up based on the current situation. For example, while Luisa Rodríguez’s analysis puts the chance of a US/Russia nuclear exchange at .38%/year. We think this seems too high for the post-Cold War era after new de-escalation methods have been implemented and lessons have been learnt from close calls. Additionally, we trust the superforecaster aggregate the most out of the estimates aggregated in the post.

(b) is likely driven primarily by a lower estimate of London being hit at all given a nuclear exchange. Commenters mentioned that targeting London would be a good example of a decapitation strike. However, we consider it less likely that the crisis would escalate to targeting massive numbers of civilians, and in each escalation step, there may be avenues for de-escalation. In addition, targeting London would invite stronger retaliation than meddling in Europe, particularly since the UK, unlike countries in Northern Europe, is a nuclear state.

A more likely scenario might be Putin saying that if NATO intervenes with troops, he would consider Russia to be “existentially threatened” and that he might use a nuke if they proceed. If NATO calls his bluff, he might then deploy a small tactical nuke on a specific military target while maintaining lines of communication with the US and others using the red phone.

We commissioned a sanity check from Clay Graubard, who has been following the situation in Ukraine more closely. His somewhat rough comments can be found here.

Graubard estimates the likelihood of nuclear escalation in Ukraine to be fairly low (3%: 1 to 8%), but didn’t have a nuanced opinion on escalation beyond Ukraine to NATO (a very uncertain 55%: 10 to 90%). Taking his estimates at face value, this gives a 1.3%/yr of nuclear warfare between Russia and NATO, which is in line with our 0.8 %/yr estimate.

He further highlighted further sources of uncertainty, like the likelihood that the US would send anti-long range ballistic missile interceptors, which the UK itself doesn’t have. He also pointed out that in case of a nuclear bomb dropping in a highly populated city, Putin might choose to give a warning.

Daniel Filan also independently wrote up his own thoughts on the matter: his more engagingly written reasoning can be found here (shared with permission): he arrives at an estimate of ~100 micromorts. We also incorporated his forecasts into our current aggregate.

We also got reviewed by a nuclear expert. Their estimate is an order of magnitude larger, but as we point in a response, this comes down to thinking that “core EAs” would not be able to evacuate on time (3x difference) and using suboptimal aggregation methods for Luisa Rodríguez’s collection of estimates (another 1.5x to 3x reduction). After the first adjustment, their forecast is within our intra-group range; after the second adjustment, he is really close to our estimate. Some of our forecasters found this reassuring (but updated somewhat on other disagreements.) Given that experts are generally more pessimistic and given selection effects, we think overall that review is a good sign  for us.

Update 2022/05/11: Zvi Moskovitz also gives his own estimates, and ends up between the Samotsvety forecast and the above-mentioned nuclear expert.

Appendix B: Tweaking our forecast

Here are a few models one can play around with by copy-and-pasting them into the Squiggle alpha.

These models have the advantage that the number of informed actors not able to escape, and the proportion of Londoners who die in the case of a nuclear explosion are modelled by ranges rather than by point estimates. However, the estimates come from individual forecasters, rather than representing an aggregate (we weren’t able to elicit ranges when our forecasters were convened). 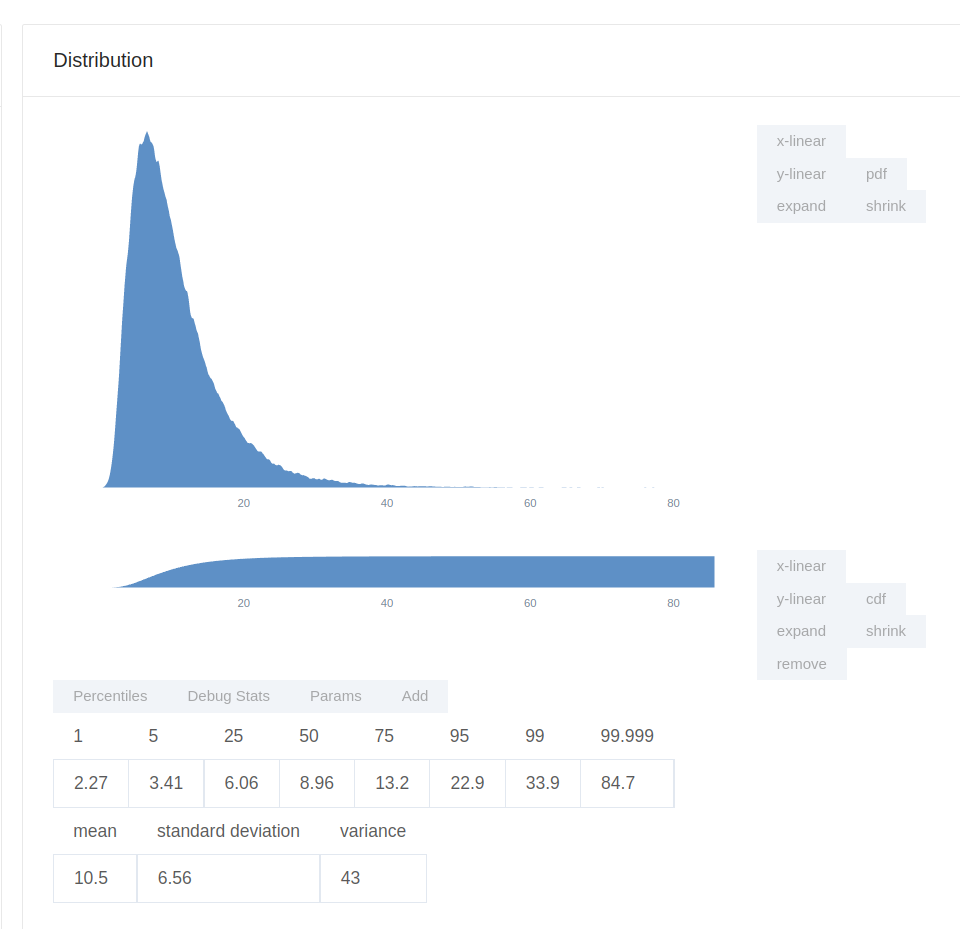 Note that this model was made very quickly out of interest and I wouldn’t be quite ready to endorse it as my actual estimate (my current actual median is 51 micromorts so ~21 lost hours). 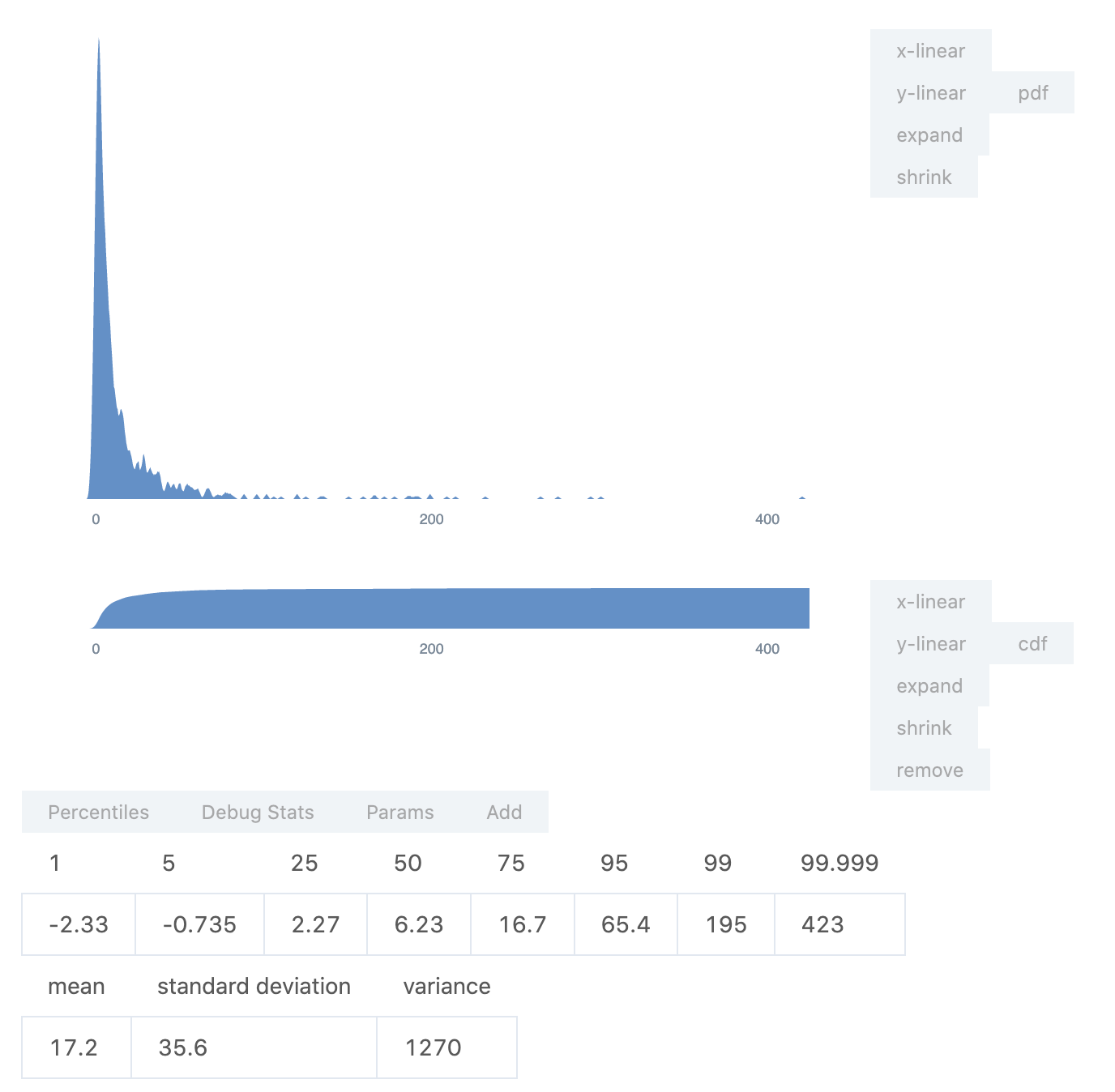